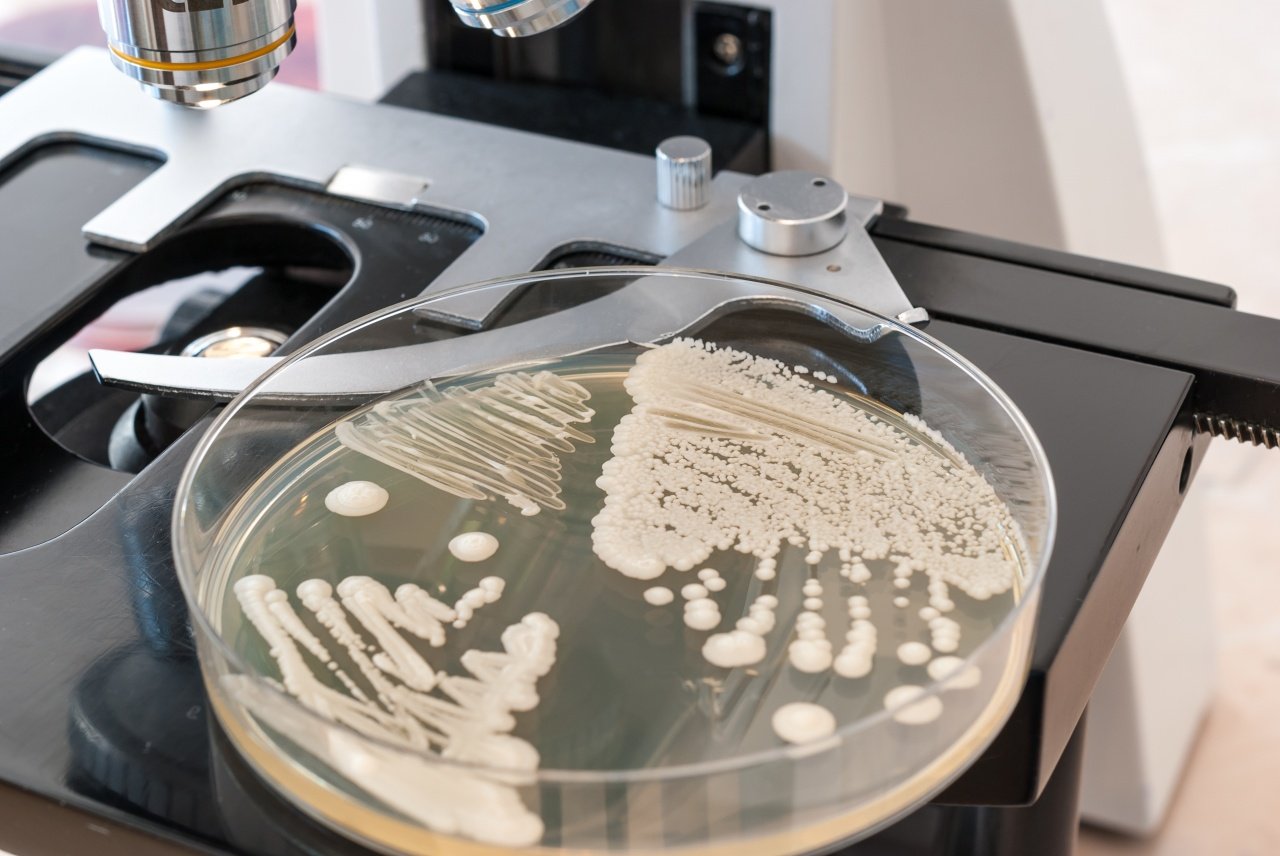 Palynology is a particular study within the realm of ecology that deals with the pollen and spores of plant species. Specifically, palynologists look at such factors as abundance of pollen and its occurrence in preserved samples. While this seems like a narrow biological field, the everyday palynologist has a plethora of potential career opportunities before them, as palynology has several unique uses in the modern world.

A large portion of what palynology as a science incorporates is the origin of plant species and the environments they are or were found in. In this regard,

palynology lab services can be beneficial in a number of differing areas and industries, and as a result, palynology is a considerably important scientific field.