The science of petrography was birthed with the invention of the petrographic slide in 1828. Scottish physicist and geologist William Nicol invented the technique of cutting an Iceland spar crystal (a clear form of calcite) into a prism, which produced polarized light. These prisms, known as Nicol Prisms, when used in pairs, converted an ordinary microscope into a polarized microscope, which we know today as the petrographic microscope. 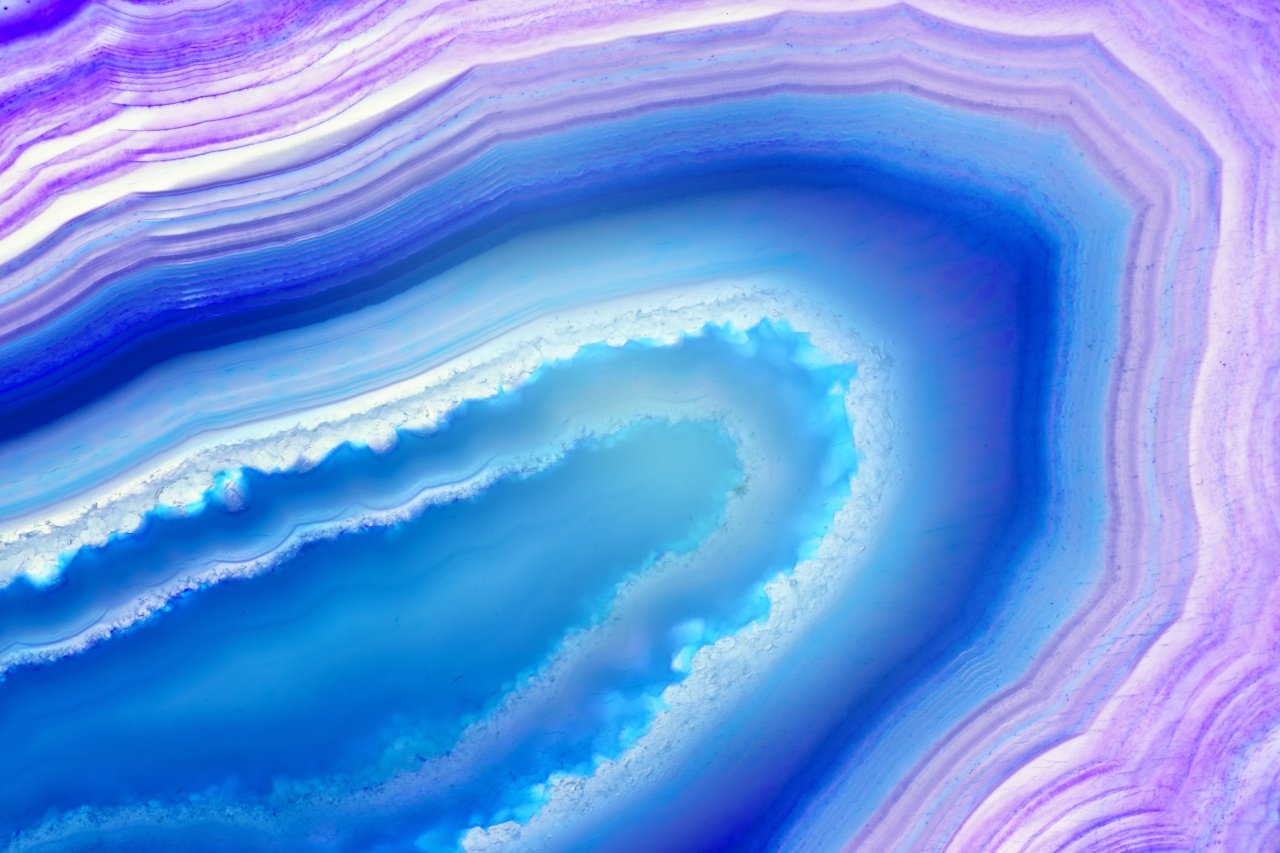 Petrography took a giant step forward in 1840, when Englishman Henry Sorby perfected a technique of affixing a small slice of rock to a microscope slide. The sample was then ground so thin that light could shine through it.  This kept the structure of the rock intact, while making it possible to analyze the texture of the rock. Thus, thin section petrography was developed, and this method is still used by thin section services today to produce high quality petrographic slides.

Geochemistry, the study of the chemical composition of rocks and minerals, helps in studying the sequences and stabilities of geological samples.  George F. Becker, an early member of the U.S. Geological Survey, realized that rocks could only be truly understood by chemical analysis. In 1907, the Geophysical Laboratory was opened at the Carnegie Institute so that rocks could be studied by chemical principles, and new methods of geochemistry could be developed.

One of the many innovations that emerged from the Geophysical laboratory was the system of classifying rocks. Several groundbreaking works were published from this lab, including the 1907 Chemical Analyses of Igneous Rocks, by Henry S. Washington. This compendium contained analyses and new classifications of thousands of types of rocks, and is still in use today.

A giant leap for petrography came about after the Apollo 11 astronauts returned with lunar rock samples. These rocks are unique not only in being of non-terrestrial origin, but also because of the moon's lack of atmosphere and water. Hence, the samples had not been exposed to the kind of causal decay found in Earth's rocks. While they were subjected to a battery of sophisticated testing methods such as spectrographic analysis, electron microscopes, X-Rays, and isotopic analysis, they were also studied using classic

Speaking of moon rocks, National Petrographic has provided thin sections of the moon rocks studied by NASA.  They did this in the presence of NASA representatives to account for every bit of sample, even dust particles.

For more information about your next thin section order, please contact us at 713-661-1884.